_______________________________
Leland Yee, the Senator that decided that violent videogames were so dangerous to society that he needed to propose a law that banned selling them to minors, was arrested recently for weapons trafficking. He was buying shoulder-mounted rocket launchers from an extremist Islamic group and accidentally sold them to a member of the FBI. I mean, thank God he doesn't play videogames or he might have really become a threat to society. 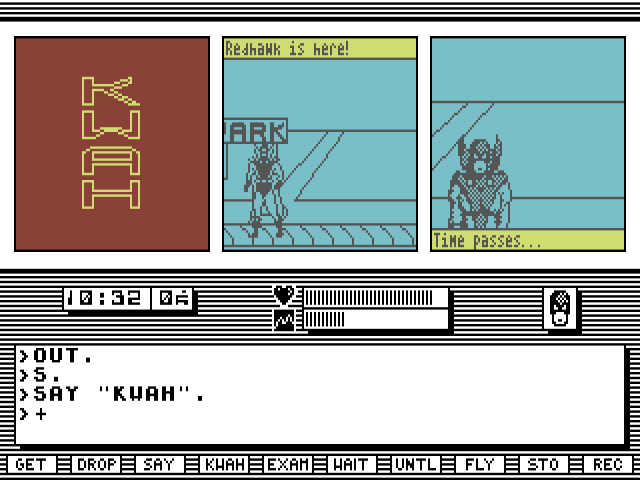